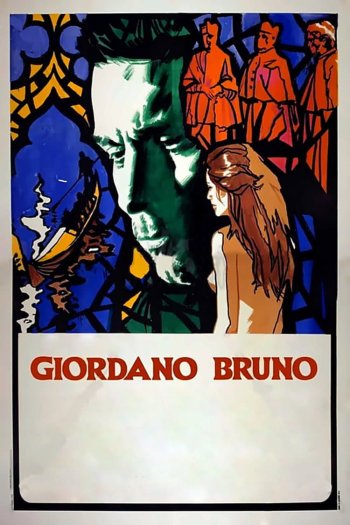 Info
Alpha Coders 1 Images
Interact with the Movie: Favorite I've watched this I own this Want to Watch Want to buy
Movie Info
Synopsis: Flying from his enemies in the Catholic Church, the free thinking philosopher, poet and scientist Giordano Bruno (1548-1600) has found some protection in Venice. But the Roman Inquisition, fearing his influence in Europe, wants to bring him on trial for 'heresy'. 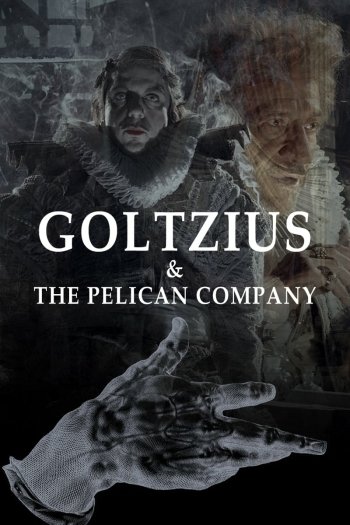 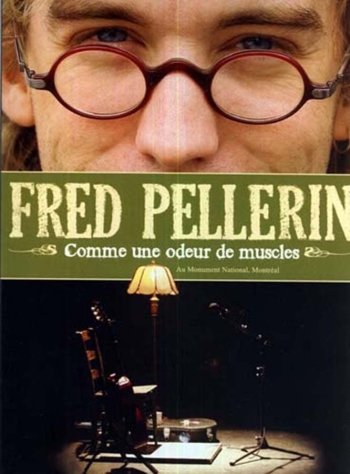 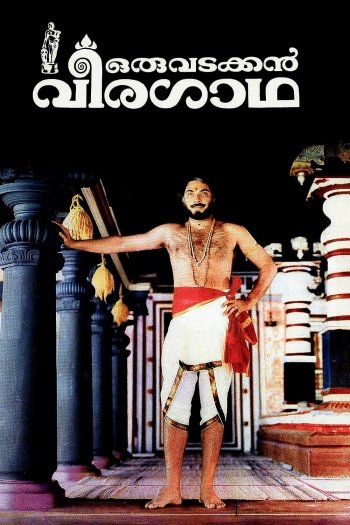 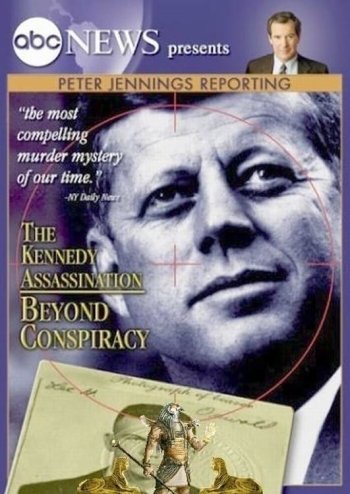 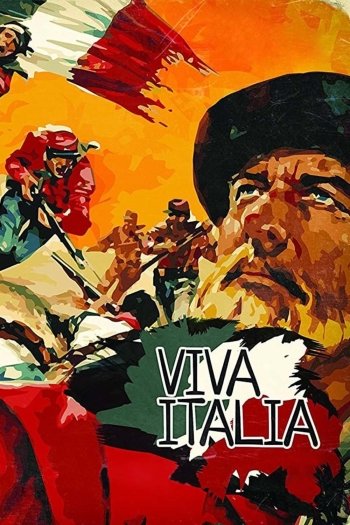