Movie Abyss The Wizard of Speed and Time

The Wizard of Speed and Time

Interact with the Movie: Favorite I've watched this I own this Want to Watch Want to buy
Movie Info
Synopsis: In the original short film, a young man in a green wizard costume runs throughout America at super speed, much like the superhero The Flash. Along the way, he gives a pretty girl a swift lift to another city, gives golden stars to other women who want a trip themselves. He then slips on a banana peel and comically crashes into a film stage, which he then brings to life in magical ways.


Tagline: His life is a special effect...

Rudy, the Racing Pig
The Great Challenge
The Fisher King 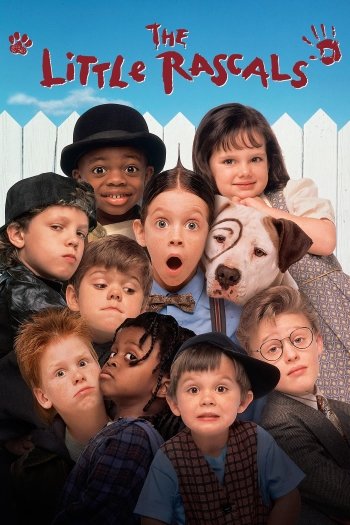