Interact with the Movie: Favorite I've watched this I own this Want to Watch Want to buy
Movie Info
Synopsis: Scott Turner has 3 days left in the local police department before he moves to a bigger city to get some "real" cases, not just misdemeanors. Then Amos Reed is murdered, and Scott Turner sets himself on the case. The closest thing to a witness in the case is Amos Reed's dog, Hooch, which Scott Turner has to take care of if it's going to avoid being "put to sleep".


Tagline: The Oddest Couple Ever Unleashed! 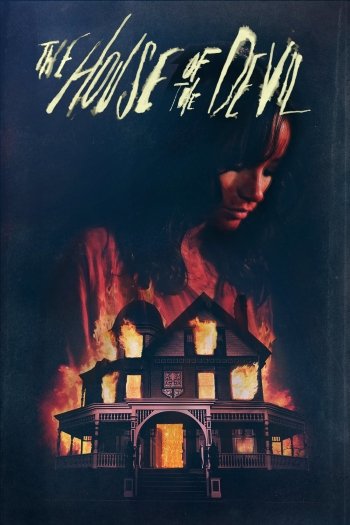 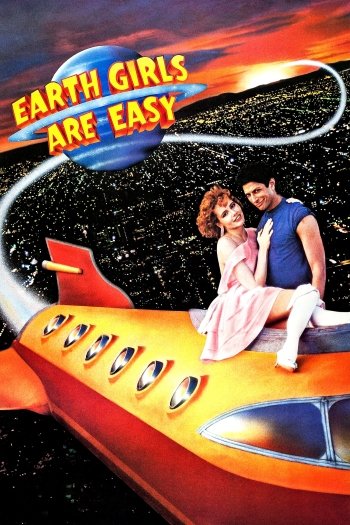 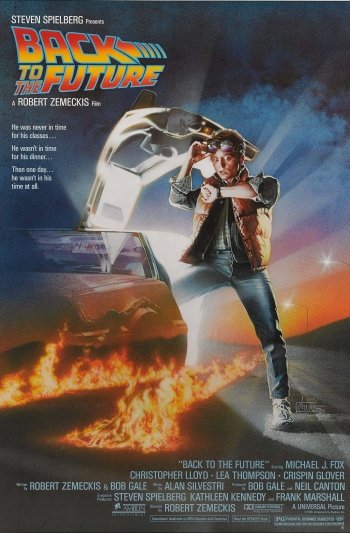