The Legend of Zelda: Timeline

Interact with the Movie: Favorite I've watched this I own this Want to Watch Want to buy
Movie Info
Synopsis: Over the last 30 years, the most cherished video games of old have spiraled into long lasting franchises--telling stories through, sequels and prequels that expanded on the tales that captivated players in their original releases. Many of these series evolved into legends of their own, creating a timeline of lore that kept their avid communities entrenched in the game's world. But few sparked more interest, more mystery, and above all the imagination of the gaming world, than The Legend of Zelda. 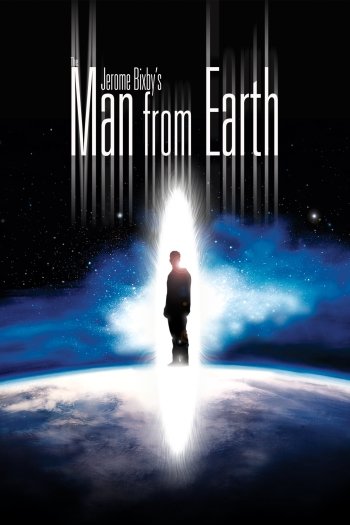 The Man from Earth 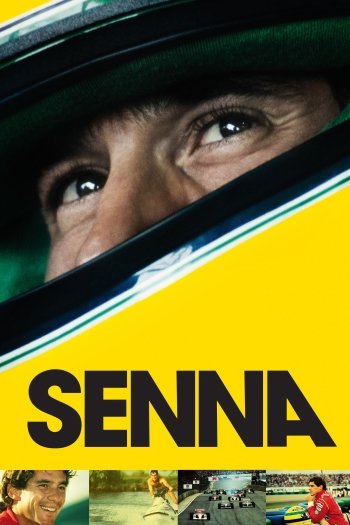 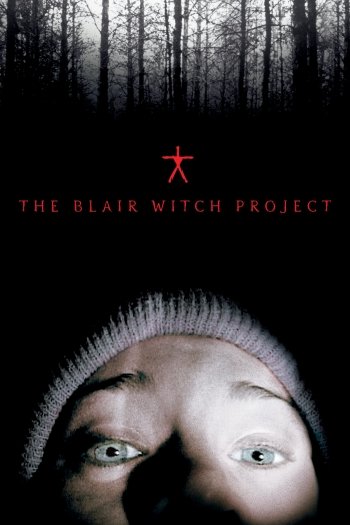