Interact with the Movie: Favorite I've watched this I own this Want to Watch Want to buy
Movie Info
Synopsis: The Hong Kong Police placed 1000 undercover officers in the various Triad groups in their efforts to bring down the criminal organization in Hong Kong. After one undercover officer's identity is discovered and he is killed, the pressure is put on one gang, suspicious of each other and everyone around them. Betrayal, deceit and murder bring this group of 'brothers' into a collision with the law, and each other.


Tagline: A police superintendent plans to take down triads who are disrupting the social order. 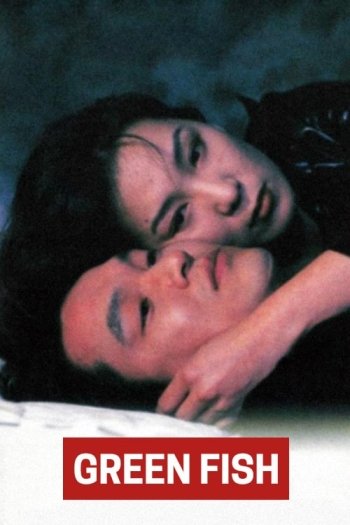