Interact with the Movie: Favorite I've watched this I own this Want to Watch Want to buy
Movie Info
Synopsis: A bomb attack in a cinema in Palermo kills all the fellows of Attardi's clan a part from Cocchi. He immediately understands that the author of the bomb attack is Daniello from Don Corrasco's clan. Cocchi is determined to revenge. His actions, including the Corrasco's daughter kidnap, in a Palermo in which also the police is corrupted, will soon destroy the old equilibrium giving the way to an escalation of violence that won't save anyone. If Cocchi will survive to the mafia war he will be the new boss for sure. 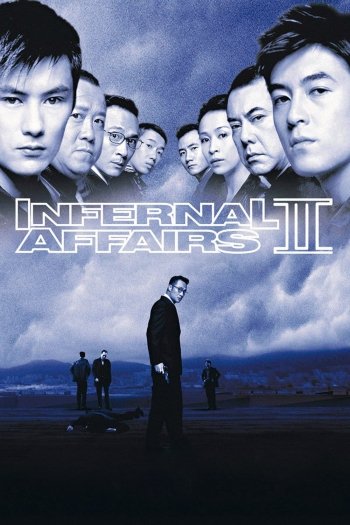 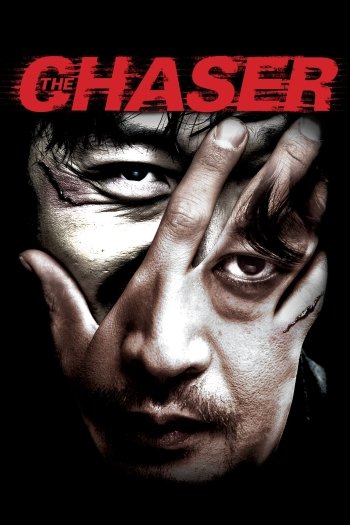