Interact with the Movie: Favorite I've watched this I own this Want to Watch Want to buy
Movie Info
Synopsis: One of the world’s biggest and best live bands release an incredible document of their return to Madison Square Garden, New York City’s most iconic venue. 19 years to the day after the band first performed there, they returned to the same stage for the last date of their historic Lost Highway tour, officially the biggest tour on the planet in 2008.

Shut Up and Play the Hits
Janet Jackson: The Velvet Rope Tour
The Song Remains the Same 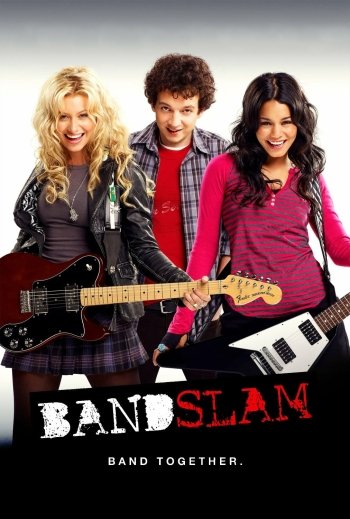 In Bruges
The Kill-Off

War of the Worlds
The Serpent's Kiss
13th Child