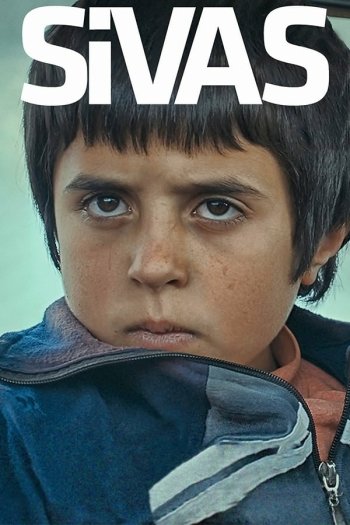 Info
Alpha Coders 1 Images
Interact with the Movie: Favorite I've watched this I own this Want to Watch Want to buy
Movie Info
Synopsis: Establishing a bleak village in Eastern Turkey as its setting, Sivas features the story of Aslan, an eleven-year-old boy, and Sivas, a weathered fighting dog who develop a strong relationship after Aslan finds Sivas wounded in a ditch, left to die.