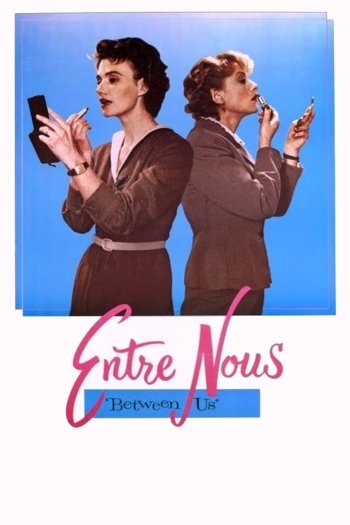 Info
Alpha Coders 1 Images
Interact with the Movie: Favorite I've watched this I own this Want to Watch Want to buy
Movie Info
Synopsis: In 1942 in occupied France, a Jewish refugee marries a soldier to escape deportation to Germany. Meanwhile a wealthy art student loses her first husband to a stray Resistance bullet; at the Liberation she meets an actor, gets pregnant, and marries him. Lena and Madeleine meet at their children's school in Lyon in 1952 and the intensity of their relationship strains both their marriages to the breaking point.