Movie Abyss The Others 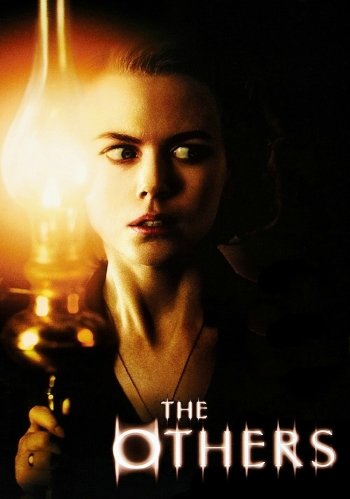 Info
3 Wallpapers 8 Images
Interact with the Movie: Favorite I've watched this I own this Want to Watch Want to buy
Movie Info
Synopsis: Grace is a religious woman who lives in an old house kept dark because her two children, Anne and Nicholas, have a rare sensitivity to light. When the family begins to suspect the house is haunted, Grace fights to protect her children at any cost in the face of strange events and disturbing visions.


Tagline: Sooner or later she'll see them, then everything will be different.

View the Full Cast of The Others

Recent The Others Wallpapers 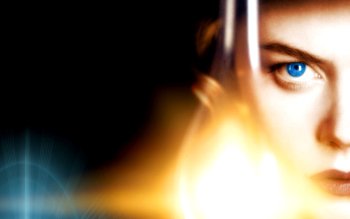 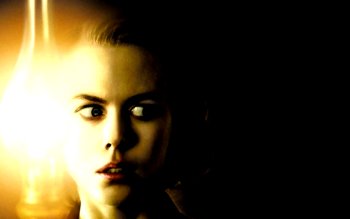 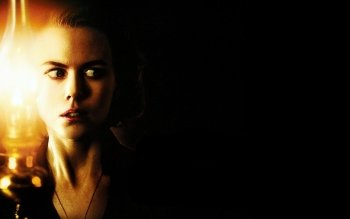 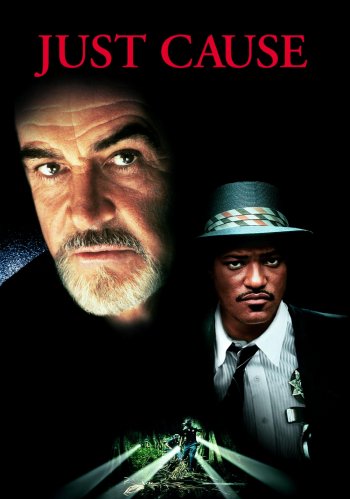 Just Cause
15 Till Midnight
Universal Orlando's Horror Nights: The Art of the Scare
The Murderer Lives at Number 21
The Deaths of Ian Stone 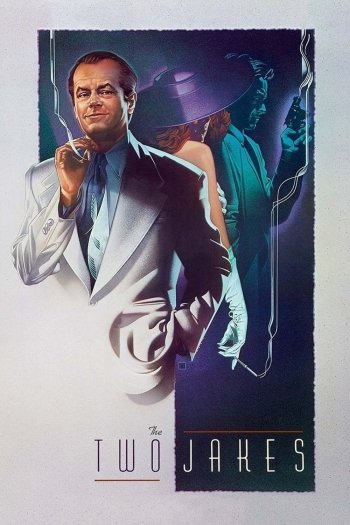 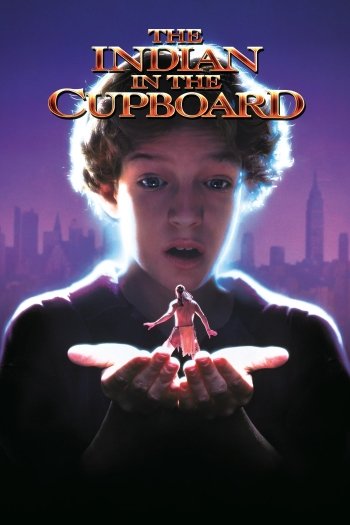 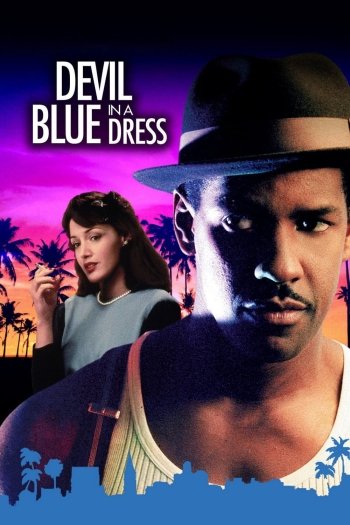