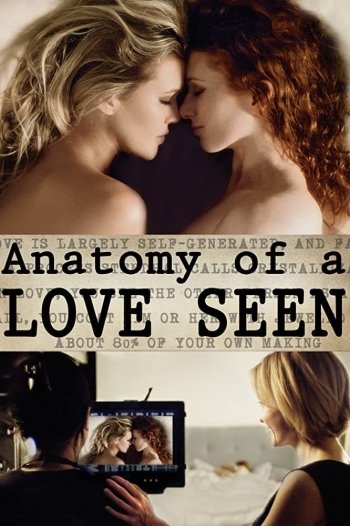 Anatomy of a Love Seen

Info
Alpha Coders 1 Images
Interact with the Movie: Favorite I've watched this I own this Want to Watch Want to buy
Movie Info
Synopsis: A film within a film that explores love in all its painful and messy glory. Six months ago Zoe and Mal fell for each other while filming a love scene, which led to an intense, whirlwind affair, followed by a devastating breakup. Soon after their split, things get complicated when the two have to meet on set once more to re-shoot that fateful sequence.