Movie Abyss All for Two 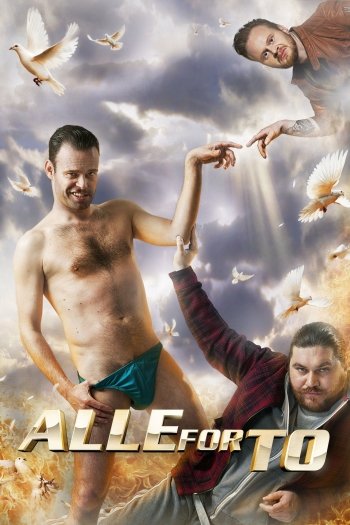 Info
Alpha Coders 1 Images
Interact with the Movie: Favorite I've watched this I own this Want to Watch Want to buy
Movie Info
Synopsis: This sequel to the box office hit All for One finds the previously tight-knit trio dispersed: Nikolai is on parole, while brothers Ralf and Timo are planning a heist involving the unlikely combination of unsalted butter, a strict diet and a helicopter. When their seemingly impossible heist succeeds, Nikolai asks to borrow some money to start over. The brothers reject him, but when all three of them are tricked by a fish-loving banking executive, they are forced to team up again.


Tagline: This is all for two, and you are out !

View the Full Cast of All for Two