Interact with the Movie: Favorite I've watched this I own this Want to Watch Want to buy
Movie Info
Synopsis: Sorrowful Jones is a cheap bookie in 1930's. When a gambler leaves his daughter as a marker for a bet, he gets stuck with her. His life will change a great deal with her arrival and his sudden love for a woman also involved in gambling operations.


Tagline: A wildly romantic comedy about a cookie, a bookie, and the kid they bet their hearts on. 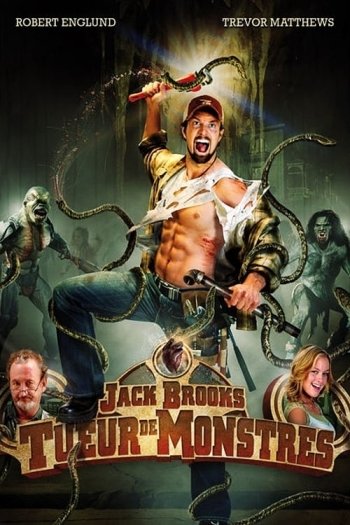