Movie Abyss In the Land of Women 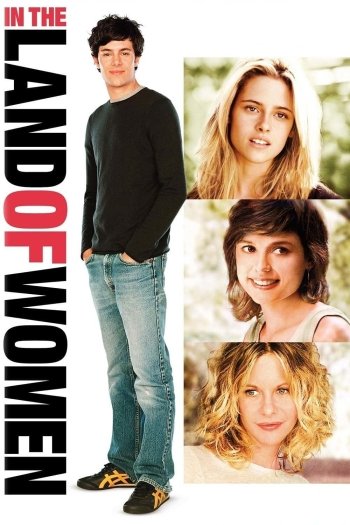 In the Land of Women

Info
Alpha Coders 2 Images
Interact with the Movie: Favorite I've watched this I own this Want to Watch Want to buy
Movie Info
Synopsis: After a bad breakup with his girlfriend leaves him heartbroken, Carter Webb moves to Michigan to take care of his ailing grandmother. Once there, he gets mixed up in the lives of the mother and daughters who live across the street.


Tagline: Get ready to fall

View the Full Cast of In the Land of Women