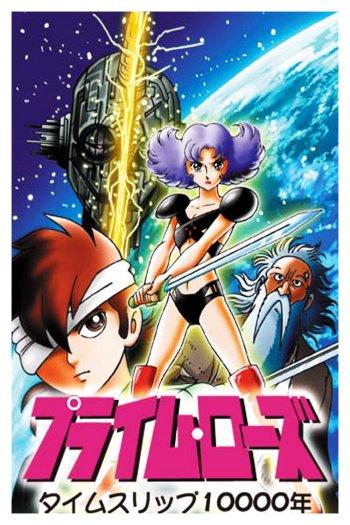 Info
Alpha Coders 1 Images
Interact with the Movie: Favorite I've watched this I own this Want to Watch Want to buy
Movie Info
Synopsis: This is a fantasy story about a sword and the magic of a girl warrior, Emiya, in a fictitious world. A strong country, Guroman, attacks and overtakes the country of Kukurit, though the particulars of when and where this happens are not given. As a means of keeping the peace, the two countries exchange their third prince and princess, respectively. Prime Rose, the third princess of Guroman, is placed in the custody of a noble family of Kukurit under the name of Emiya.