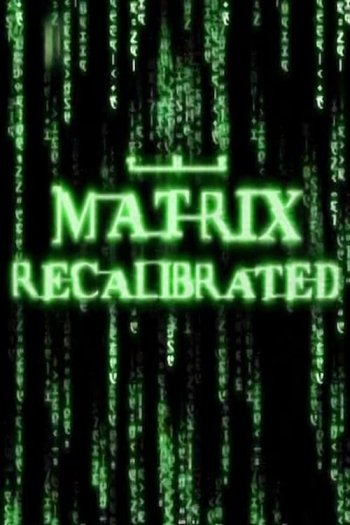 Info
1 Images
Interact with the Movie: Favorite I've watched this I own this Want to Watch Want to buy
Movie Info
Synopsis: The making of Matrix Revolutions, The (2003) is briefly touched on here in this documentary. Interviews with various cast and crew members inform us how they were affected by the deaths of Gloria Foster and Aaliyah, and also delve into the making of the visual effects that takes up a lot of screen time. Written by Rhyl Donnelly