Info
Alpha Coders 1 Wallpapers 3 Images
Interact with the Movie: Favorite I've watched this I own this Want to Watch Want to buy
Movie Info
Synopsis: After her widowed father dies, deaf teenager Dot moves in with her godparents, Olivia and Paul Deer. The Deers' daughter, Nina, is openly hostile to Dot, but that does not prevent her from telling her secrets to her silent stepsister, including the fact that she wants to kill her lecherous father.


Tagline: Isn't it time everyone hears your secrets?

View the Full Cast of The Quiet 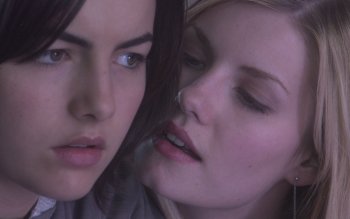