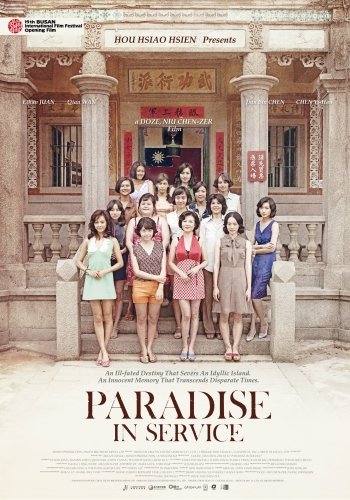 Info
Alpha Coders 1 Images
Interact with the Movie: Favorite I've watched this I own this Want to Watch Want to buy
Movie Info
Synopsis: Set in the island Kinmen, often seen as the most dangerous military base because it’s geographically close to China, "Paradise in Service" follows the adventure of a boy who serves his military service in Unit 831 from 1969 to 1972, in preparation for a war that could erupt anytime. Through an unlucky lottery draw result, Pao, a twenty-something young man from Southern Taiwan has to serve the military in the remote and perilous Kinmen. Moreover, he is assigned to the Sea Dragon (ARB), a unit noted for the toughest physical training. It never occurs to Pao, however, that the greatest challenge in his military service lies not in the Sea Dragon but in Unit 831, a special task he is later appointed to… In this peculiar assignment, Pao vows to keep his virginity against all odds. 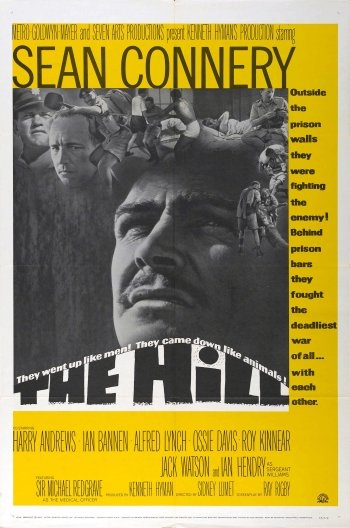 The Hill
The Red Detachment of Women
China Sky 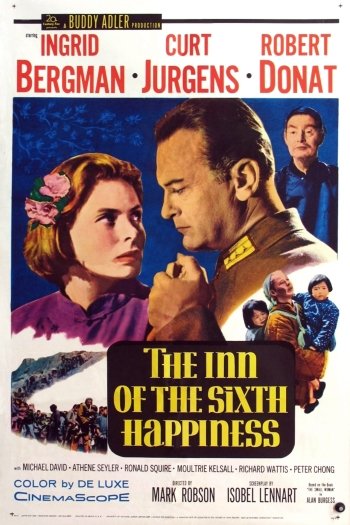 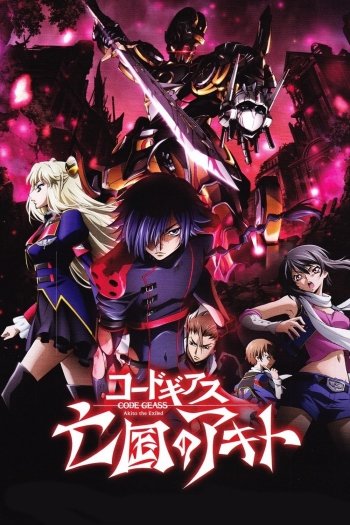