Info
Alpha Coders 1 Wallpapers 1 Images
Interact with the Movie: Favorite I've watched this I own this Want to Watch Want to buy
Movie Info
Synopsis: FBI agent Jack Crawford is out for revenge when his partner is killed and all clues point to the mysterious assassin Rogue. But when Rogue turns up years later to take care of some unfinished business, he triggers a violent clash of rival gangs. Will the truth come out before it's too late? And when the dust settles, who will remain standing?


Tagline: Vengeance is the ultimate weapon.

View the Full Cast of War 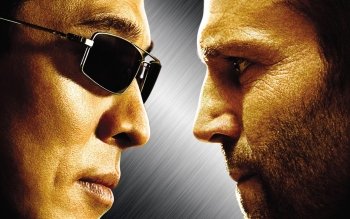