Interact with the Movie: Favorite I've watched this I own this Want to Watch Want to buy
Movie Info
Synopsis: Bugs Bunny hosts an award show featuring several classic Looney Tunes shorts and characters. This movie was released in 1981 by Warner Bros. and was produced by Friz Freleng. New footage was one of the final productions done by DePatie-Freleng Enterprises (also known as Marvel Productions beginning in the 1980s) and the film was re-released in the USA on April 28, 2009 from Warner Home Video. 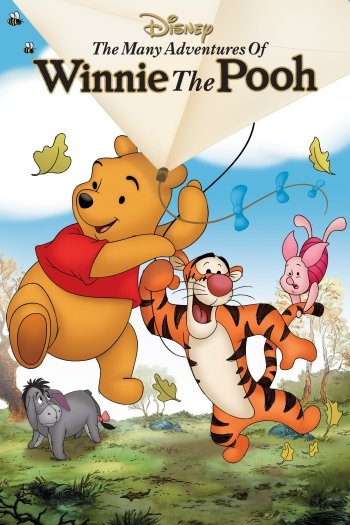