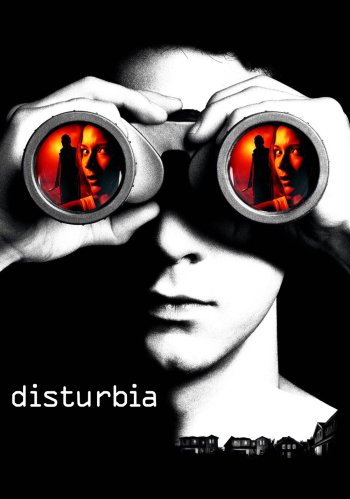 Info
Alpha Coders 7 Wallpapers 16 Images
Interact with the Movie: Favorite I've watched this I own this Want to Watch Want to buy
Movie Info
Synopsis: Kale is a 17-year-old placed under house arrest after punching his teacher. He is confined to his house, and decides to use his free time spying on his neighbors. Things start to get weird when guests enter the Turner's house and don't come back out. Kale and his friends, Ronnie and Ashley, start to grow more and more interested in what is actually happening within the house of Robert Turner.


Tagline: The quieter the street, the darker the secrets.... 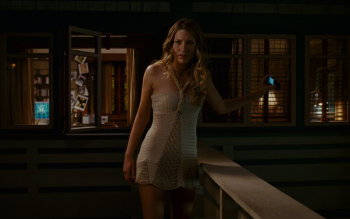 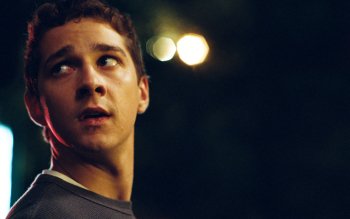 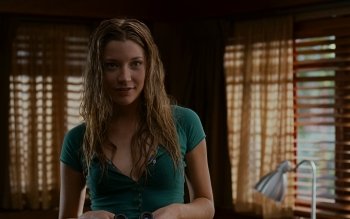 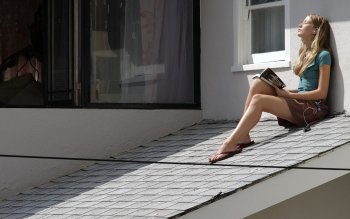 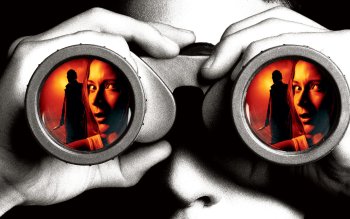 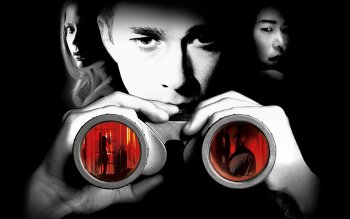 In Dreams
The Crook
Night Skies
A Stranger Is Watching
The Devil Thumbs a Ride
Death Is Nimble, Death Is Quick
Seven Days
The Heineken Kidnapping
Not Forgotten
Safehouse