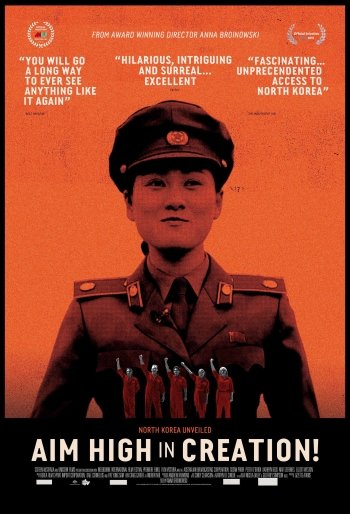 Info
Alpha Coders 6 Images
Interact with the Movie: Favorite I've watched this I own this Want to Watch Want to buy
Movie Info
Synopsis: A revolutionary film about the cinematic genius of North Korea's late Dear Leader Kim Jung-IL, with a groundbreaking experiment at its heart - a propaganda film, made according to the rules of his 1987 manifesto. Through the shared love of cinema, AIM HIGH IN CREATION! forges an astonishing new bond between the hidden filmmakers of North Korea and their Free World collaborators. Revealing an unexpected truth about the most isolated nation on earth: filmmakers, no matter where they live, are family. 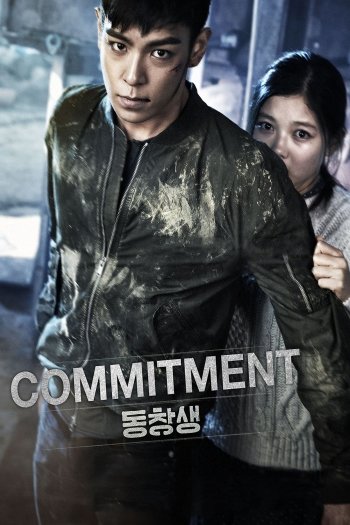 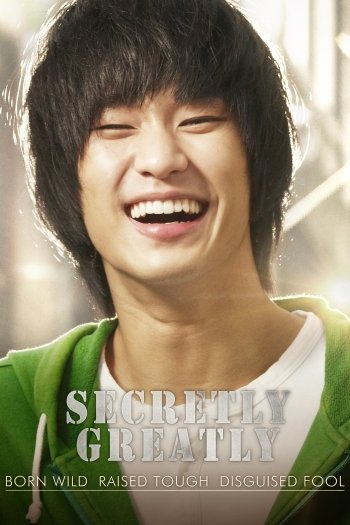 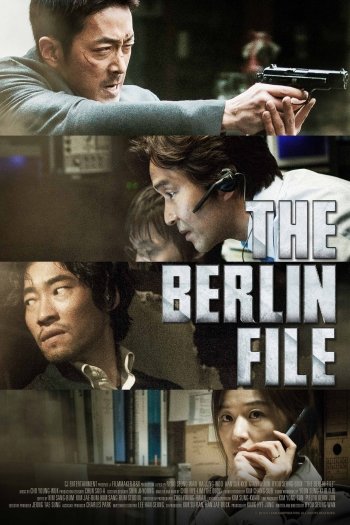 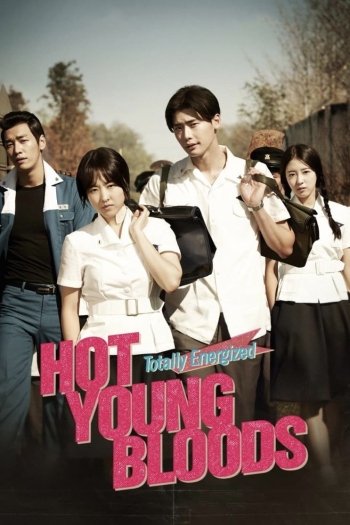 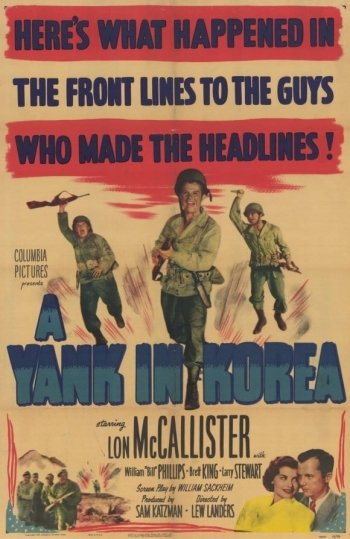 A Yank in Korea
Soo 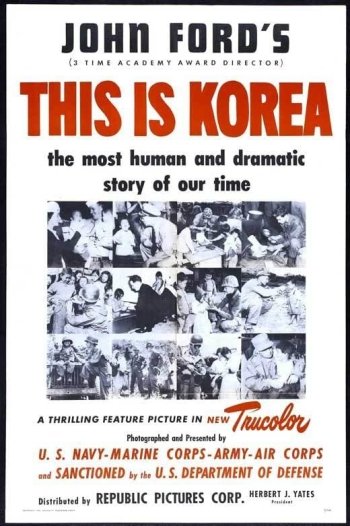 This Is Korea!
Finding Mr. Destiny