Movie Abyss The Last of the Mohicans 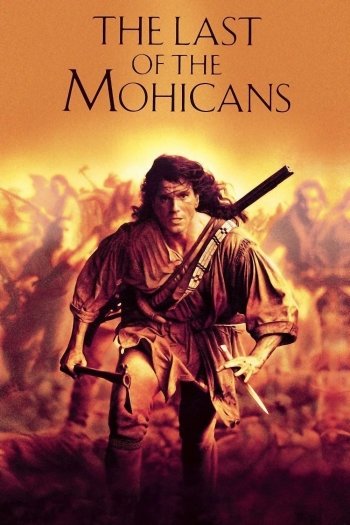 The Last of the Mohicans

Info
Alpha Coders 1 Images
Interact with the Movie: Favorite I've watched this I own this Want to Watch Want to buy
Movie Info
Synopsis: In war-torn Colonial America, in the midst of a bloody battle between British, the French and Native American allies, Cora Munro, the aristocratic daughter of a British Colonel and her party are captured by a group of Huron warriors. Fortunately, a group of three Mohican trappers, including Hawkeye, a rugged frontiersman and the adopted son of the Mohicans comes to their rescue. A passionate romance soon blossoms between Cora and Hawkeye, but many forces test their love as they continue to journey through the Frontier.

View the Full Cast of The Last of the Mohicans

The Messenger
Valley of the Wolves: Iraq
Midway
The Great Raid
All Quiet on the Western Front
Mutant Chronicles
American Ninja
Kokoda