Interact with the Movie: Favorite I've watched this I own this Want to Watch Want to buy
Movie Info
Synopsis: After learning that her sister, Faith (Cameron Diaz), has committed suicide in Portugal, Phoebe (Jordana Brewster), an 18-year-old hippie, decides to uproot from her San Francisco home to travel to Europe. Phoebe hopes to discover and experience the life that led to her sister's death by retracing her footsteps, which eventually leads to Wolf (Christopher Eccleston) -- Faith's boyfriend. However, as Phoebe's journey continues, a series of visions of Faith pushes her mind to the brink.


Tagline: A story of friendship, freedom and fate that could only happen in the Sixties.

View the Full Cast of The Invisible Circus

The Good Life
Visions of Europe
The Fire Within
This Is My Father
Aurora Borealis
Day of the Idiots
Magnus
Who's That Knocking At My Door?
If It's Tuesday, This Must Be Belgium 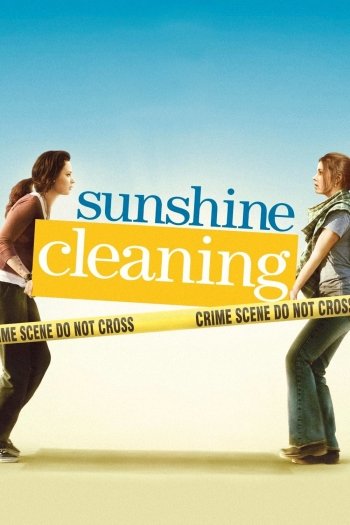