Interact with the Movie: Favorite I've watched this I own this Want to Watch Want to buy
Movie Info
Synopsis: Epic film of the legendary Spanish hero, Rodrigo Diaz ("El Cid" to his followers), who, without compromising his strict sense of honour, still succeeds in taking the initiative and driving the Moors from Spain.


Tagline: The GREATEST ROMANCE and ADVENTURE in a THOUSAND YEARS! 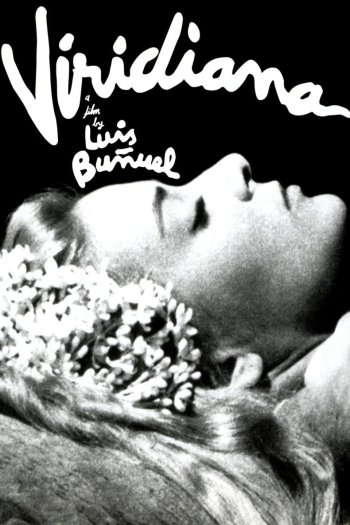 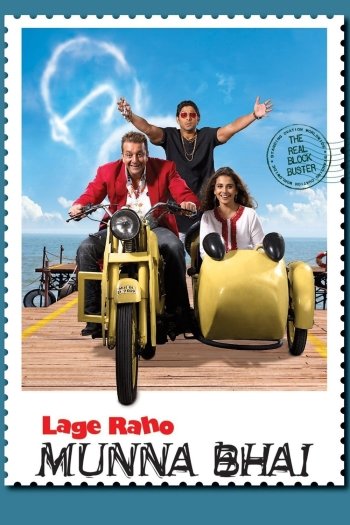