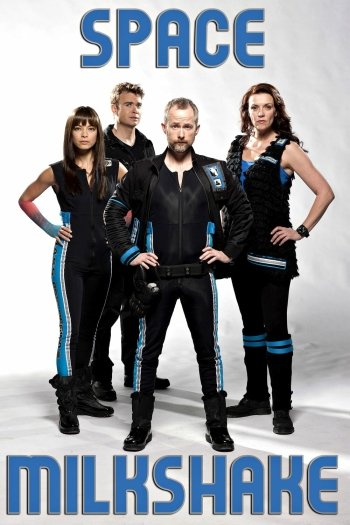 Info
Alpha Coders 1 Images
Interact with the Movie: Favorite I've watched this I own this Want to Watch Want to buy
Movie Info
Synopsis: Four low-ranking astronauts are stuck together on an orbital Sanitation Station after they bring a mysterious device aboard their ship and all life on Earth disappears. Little do they know they are about to come under attack by a mutating rubber duck named Gary, who wants to open a portal to his evil dimension and take over the Universe.