Info
3 Wallpapers 8 Art 26 Images 3 Gifs
Interact with the Movie: Favorite I've watched this I own this Want to Watch Want to buy
Movie Info
Synopsis: James Bond is sent to investigate after a fellow “00” agent is found dead with a priceless Fabergé egg. Bond follows the mystery and uncovers a smuggling scandal and a Russian General who wants to provoke a new World War.


Tagline: Nobody does it better.

View the Full Cast of Octopussy 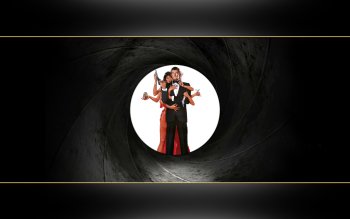 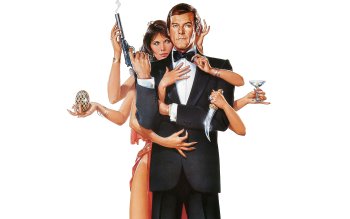 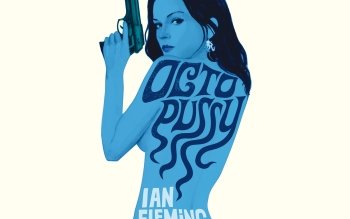 Berlin is in Germany