Interact with the Movie: Favorite I've watched this I own this Want to Watch Want to buy
Movie Info
Synopsis: Tina and Cilla will soon turn 15 years old and is in the middle of teens search for an adult identity. They are identical twins but completely different. Tina cares mostly about makeup and falls in love with a new guy every week. Cilla is perceived as odd because she does not care at all about superficialities. She is a director of her own theater play to get money for starving children in third world countries. A young local rock musicians, Ailu, is making the music to her show. On her mother's birthday, Cilla die in an accident. Now it's as if half of her is lost. 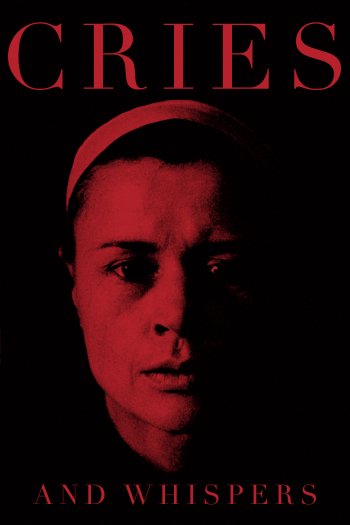