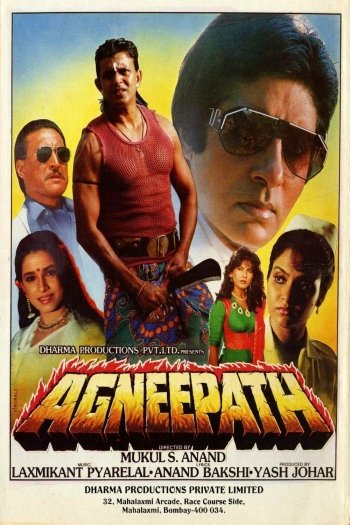 Info
Alpha Coders 1 Images
Interact with the Movie: Favorite I've watched this I own this Want to Watch Want to buy
Movie Info
Synopsis: The movie depicts the life of a young boy, Vijay (Amitabh Bachchan), whose father gets brutally lynched by a mobster Kancha Cheena. It's a journey of his quest for revenge, which leads him to become a gangster as an adult. Watch out for Amitabh Bachchan in one of the most powerful roles of his career. Will Vijay lose his family in the process of satisfying his vengeance?


Tagline: The path of fire