Interact with the Movie: Favorite I've watched this I own this Want to Watch Want to buy
Movie Info
Synopsis: Two certified losers, upset that their friend's girlfriend won't let him go golfing with them, invent (or discover-it's never made very clear) a software program called the Attitude Adjustor. After setting the desired levels of maturity, sex drive, and the like, all one had to do was put a silly-looking helmet on the intended "victim" and zap the new programming into her/his brain. The guys convert three or four women to work for them and begin raking in the dough by selling the units by direct mail order. Meanwhile, Courtney (Shannyn Smedley) smells a rat when her best friend begins having serious mood swings and suddenly starts devoting all of her time and attention to her boyfriend's most trivial, demeaning needs. A private investigator is called in, a couple of brutes show up and try to get hold of the computer chip for themselves, and the number of mind-controlled men and women increases. 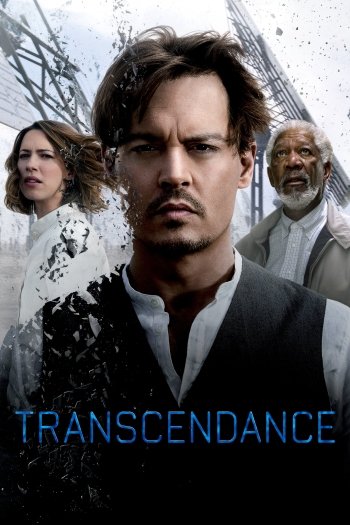 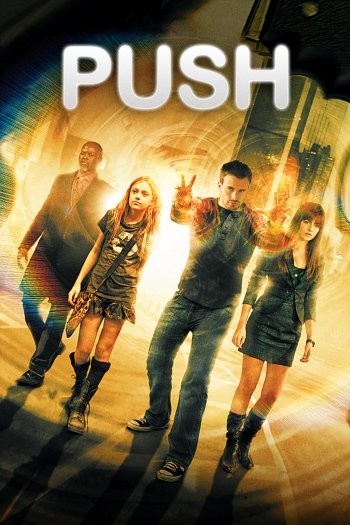