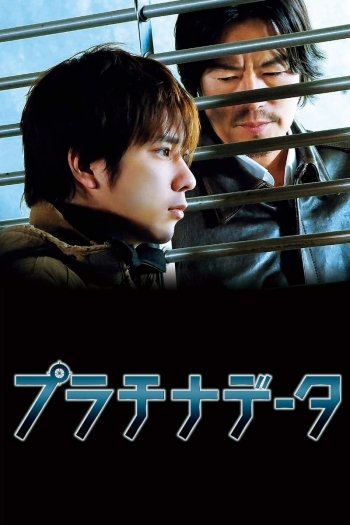 Info
Alpha Coders 1 Images
Interact with the Movie: Favorite I've watched this I own this Want to Watch Want to buy
Movie Info
Synopsis: Set in the year 2017, the Japanese government attempts to secretly control the DNA of its people. Ryuhei Kagura is a top scientist in the field of DNA analysis. He works at the DNA analysis institution run by the National Police Agency. When the inventor of the DNA analysis system is murdered, Ryuhei Kagura's own DNA is found at the murder scene. Ryuhei Kagura becomes the prime suspect and then he becomes a fugitive. Veteran detective Reiji Asama goes in pursuit.