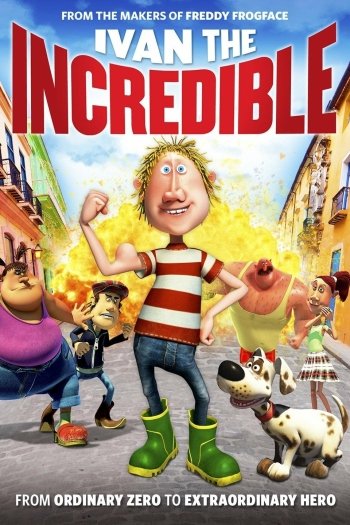 Info
Alpha Coders 1 Images
Interact with the Movie: Favorite I've watched this I own this Want to Watch Want to buy
Movie Info
Synopsis: Poor Ivan Olsen is plagued by problems bullied at school and constantly pursued by a gang whose greatest pleasure is filling his pants with water. And when Ivan gets home, his dad doesn't have much sympathy for him either because he is crazy about Tarzan and fails to appreciate Ivan's finer qualities. But one day Ivan gets the chance to live up all of his dad's expectations and give the bullies at school a lesson they will never forget. The big question is whether having superpowers makes life any easier?