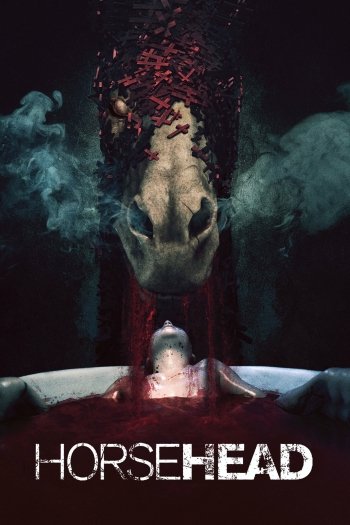 Info
Alpha Coders 1 Images
Interact with the Movie: Favorite I've watched this I own this Want to Watch Want to buy
Movie Info
Synopsis: Since her childhood, Jessica has been haunted by recurrent nightmares whose meaning escapes her. This peculiarity has led her to study the psychophysiology of dreams and to follow a therapy with Sean, her mentor and boyfriend, to try and understand the origin of her nightmares. Following the death of her maternal grandmother she hardly knew, Jessica reluctantly returns to the family home. Jessica then begins to wander in a nightmarish world inhabited by twisted versions of her family members. She gradually improves her skills as a lucid dreamer and investigates to solve the mystery that gnaws her and haunts the family home...

View the Full Cast of Horsehead