Interact with the Movie: Favorite I've watched this I own this Want to Watch Want to buy
Movie Info
Synopsis: At fictional Harrad College students learn about sexuality and experiment with each other. Based on the 1962 book of the same name by Robert Rimmer, this movie deals with the concept of free love during the height of the sexual revolution which took place in the United States. 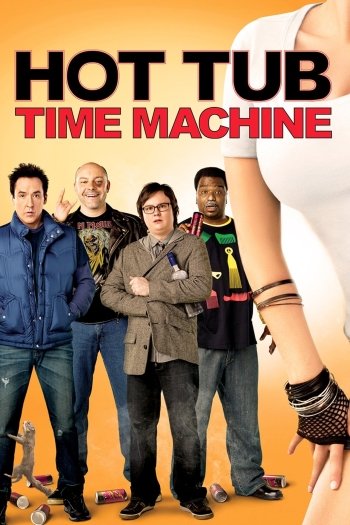