Info
Alpha Coders 1 Images
Interact with the Movie: Favorite I've watched this I own this Want to Watch Want to buy
Movie Info
Synopsis: A father, who is a failed former television reporter, tries to mount a documentary about violence and sex among youths. He proceeds to have sex with his daughter who is now a prostitute, and films his son being humiliated and hit by classmates. "Q", a perfect stranger, somehow gets involved and enters the bizarre family whose son beats his mom, who in turn is also a prostitute and a heroin addict. 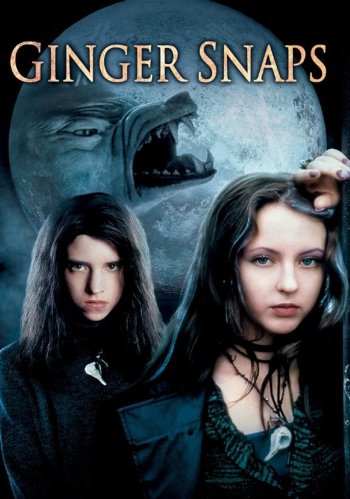