Info
50 Wallpapers 1 Art 44 Images
Interact with the Movie: Favorite I've watched this I own this Want to Watch Want to buy
Movie Info
Synopsis: When his peaceful life is threatened by a high-tech assassin, former black-ops agent Frank Moses reassembles his old team in a last ditch effort to survive and uncover his assailants.

View the Full Cast of RED 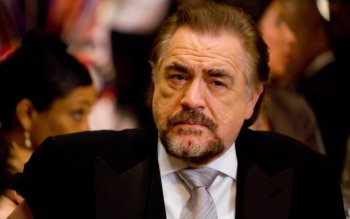 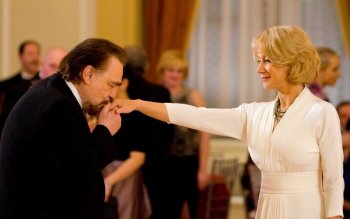 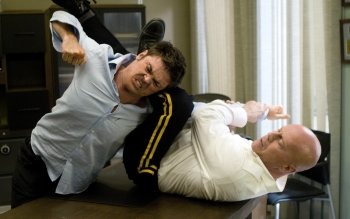 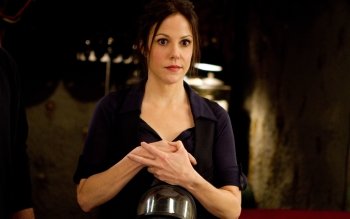 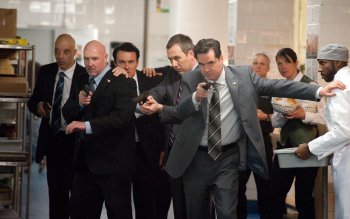 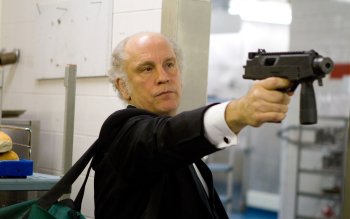