Interact with the Movie: Favorite I've watched this I own this Want to Watch Want to buy
Movie Info
Synopsis: A Jewish woman named Jettel Redlich flees Nazi Germany with her daughter Regina, to join her husband, Walter, on a farm in Kenya. At first, Jettel refuses to adjust to her new circumstances, bringing with her a set of china dishes and an evening gown. While Regina adapts readily to this new world, forming a strong bond with her father's cook, an African named Owuor. 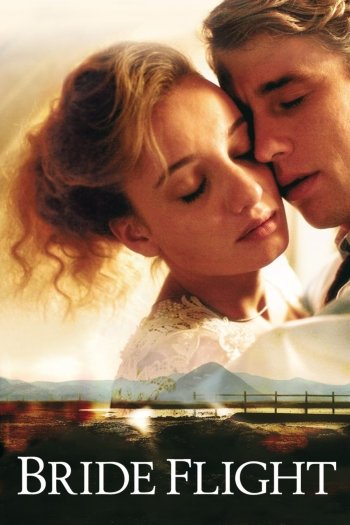 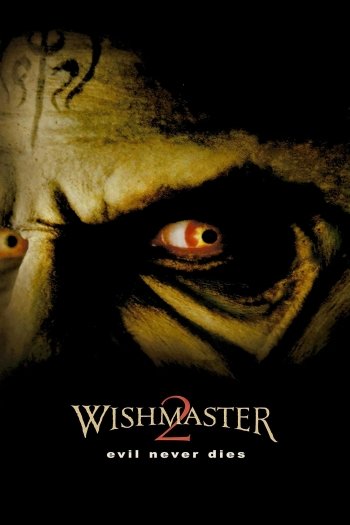