Interact with the Movie: Favorite I've watched this I own this Want to Watch Want to buy
Movie Info
Synopsis: As originally seen on HBO, recorded live at the Vic Theatre, Chicago, in November 1990. Bill shares his feelings on the US government, the JFK assassination, British hardcore Pornography, and other highlights in this roller coaster of a ride through the mind of a man years before his time. 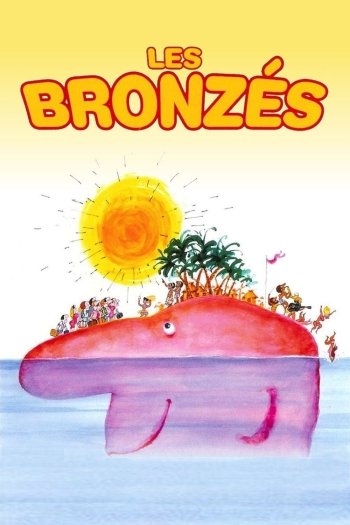