Interact with the Movie: Favorite I've watched this I own this Want to Watch Want to buy
Movie Info
Synopsis: Pobby & Dingan are invisible. They live in an opal town in Australia and are friends with Kellyanne, the 9 year-old daughter of an opal miner. The film tells the story of the bizarre and inexplicable disappearance of Pobby & Dingan, Kellyanne's imaginary friends, and the impact this has on her family and the whole town. The story is told through the eyes of Kellyanne's 11 years old brother Ashmol.

The Adventures of Sharkboy and Lavagirl
Running Out of Time 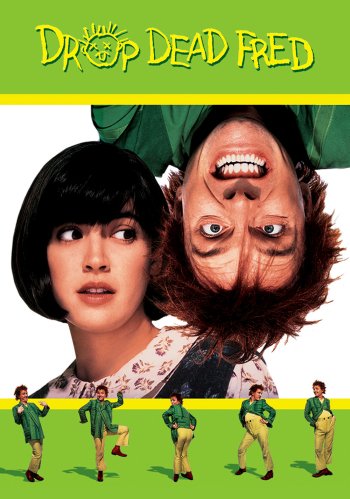