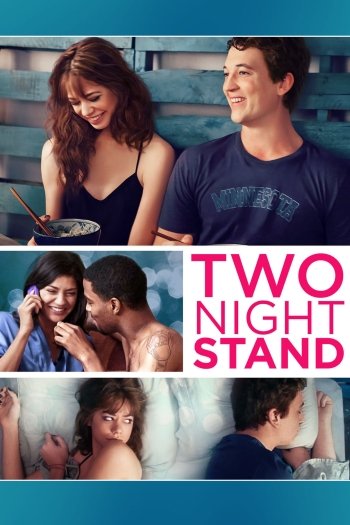 Info
2 Images
Interact with the Movie: Favorite I've watched this I own this Want to Watch Want to buy
Movie Info
Synopsis: After an extremely regrettable one night stand, two strangers wake up to find themselves snowed in after sleeping through a blizzard that put all of Manhattan on ice. They're now trapped together in a tiny apartment, forced to get to know each other way more than any one night stand should.


Tagline: Before love. After sex.