Interact with the Movie: Favorite I've watched this I own this Want to Watch Want to buy
Movie Info
Synopsis: Roseanna is dying of a heart condition, and all she wants is to be buried next to her daughter, in a cemetery that is getting full fast. The cemetery can't expand because Capestro, the man who owns the land next to the cemetery, won't sell. While Marcello is doing good deeds to make sure no one dies, Roseanna thinks of Marcello's future.


Tagline: A romantic comedy about the things we do for love. 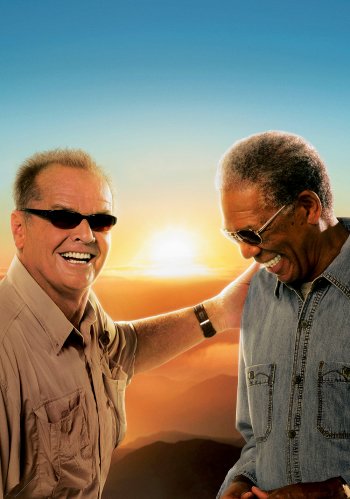 The Bucket List
The Chameleon
Zärtliche Haie
Part of the Game

Henry Poole Is Here
The Pope of Greenwich Village