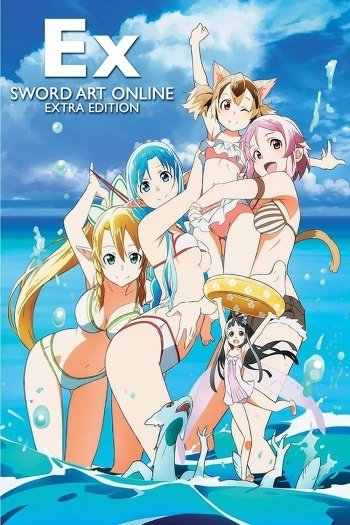 Info
Alpha Coders 1 Images
Interact with the Movie: Favorite I've watched this I own this Want to Watch Want to buy
Movie Info
Synopsis: Sword Art Online Extra Edition is a special episode that aired on December 31, 2013 on Tokyo MX, BS11 and Niconico Douga and streamed worldwide two hours after on Crunchyroll, Daisuki, and other streaming sites. Most of the episode is a recap with some swimsuit scenes mixed in, while the remaining 20 minutes of the episode shows an original new story about the characters' quest in the Undersea Temple of ALfheim Online. This episode features a new ending theme song called Niji no Oto, sung by Aoi Eir. 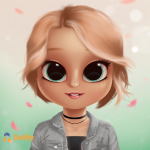 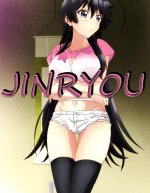 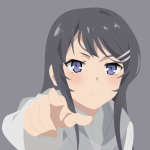