Interact with the Movie: Favorite I've watched this I own this Want to Watch Want to buy
Movie Info
Synopsis: Katrien (Cherié van der Merwe) is dumped by her boyfriend, high school rugby star Werner (Altus Theart), so he can focus his energy on the sport. To get even, she makes a bet with her friends that she can make a star out of the school's dorkiest boy, 'Wimpie' Koekemoer (Ivan Botha), by pretending to be his girlfriend. The awkward Koekemoer rises to the challenge but Katrien finds herself falling unexpectedly in love with him, until he realizes she is merely using him. 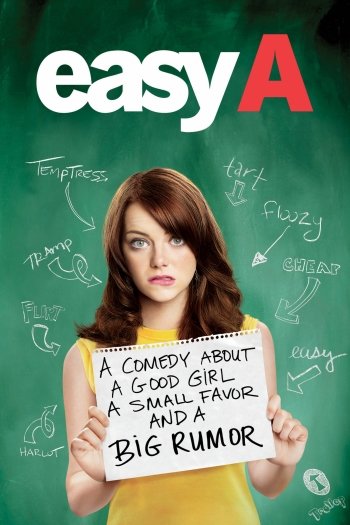