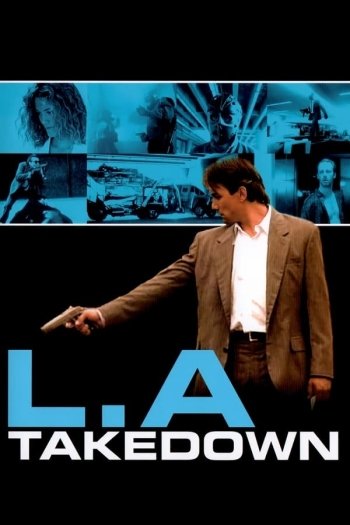 Info
Alpha Coders 1 Images
Interact with the Movie: Favorite I've watched this I own this Want to Watch Want to buy
Movie Info
Synopsis: Michael Mann's gutsy telefilm tells the tale of two skilled professionals--one a cop, the other a criminal--who aren't as different as they think.Vincent Hanna (Scott Plank) is an intense cop on the trail of ruthless armed robber Patric McLaren (Alex McArthur). After a botched heist, the two men confront each via a full scale battle on the seedy streets of Los Angeles.


Tagline: If you thought Miami was rough, you haven't worked the streets of L.A.