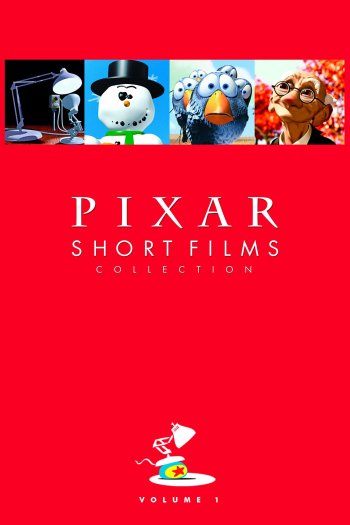 Info
Alpha Coders 1 Images
Interact with the Movie: Favorite I've watched this I own this Want to Watch Want to buy
Movie Info
Synopsis: Pixar's unprecedented string of hit animated features was built on the short films in this collection. John Lasseter and Ed Catmull used these cartoons the way Walt Disney used the "Silly Symphonies" during the 1930s: as a training ground for artists and a way to explore the potential of a new medium. Although it's only 90 seconds long, "Luxo, Jr." (1986) ranks as the "Steamboat Willie" of computer animation: For the first time, audiences believed CG characters could think and feel. (It was also the first CG film to make audiences laugh.) The long-unseen films for Sesame Street are an unexpected bonus.