Movie Abyss Stones for the Rampart 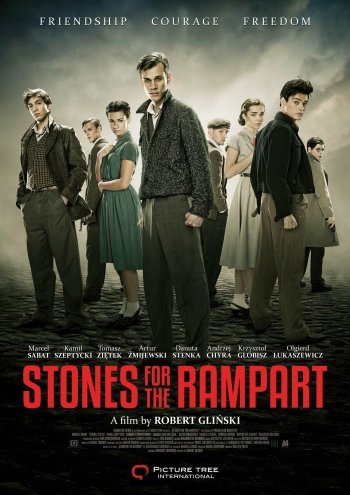 Stones for the Rampart

Info
1 Images
Interact with the Movie: Favorite I've watched this I own this Want to Watch Want to buy
Movie Info
Synopsis: To be defeated and not be - a victory. This is the motto that life is guided by three young friends: Alek, Sophy and Rudy. Scouts, high school graduates high school in Warsaw drifting ambitious plans for the future broken through September 1939. Entering adulthood in a very dramatic times, which puts them a choice - to survive at any cost, or to join the fighting for a free homeland, risking everything. The boys brought up in patriotic homes, shaped by the ideals of scouting, they decide to fight. They become soldiers, and although every scrape with death, they can live a full life.