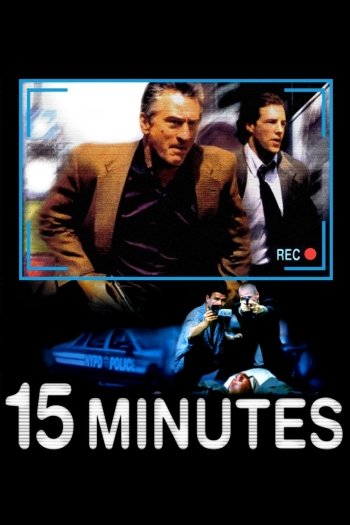 Info
Alpha Coders 1 Wallpapers 21 Images
Interact with the Movie: Favorite I've watched this I own this Want to Watch Want to buy
Movie Info
Synopsis: When Eastern European criminals Oleg and Emil come to New York City to pick up their share of a heist score, Oleg steals a video camera and starts filming their activities, both legal and illegal. When they learn how the American media circus can make a remorseless killer look like the victim and make them rich, they target media-savvy NYPD Homicide Detective Eddie Flemming and media-naive FDNY Fire Marshal Jordy Warsaw, the cops investigating their murder and torching of their former criminal partner, filming everything to sell to the local tabloid TV show "Top Story." 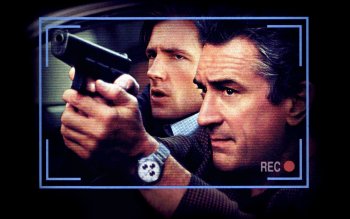 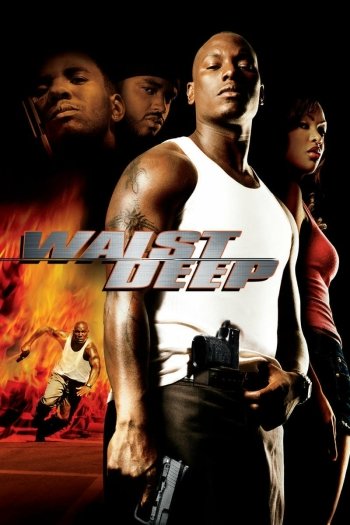 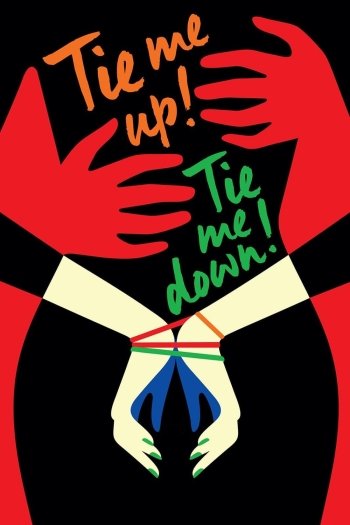 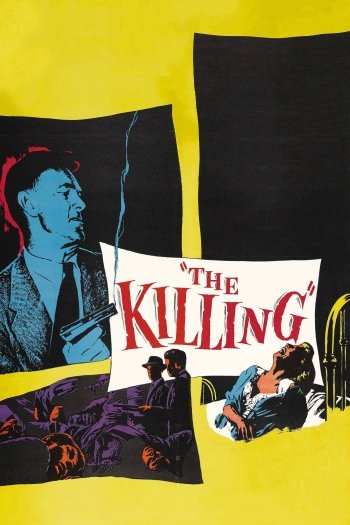 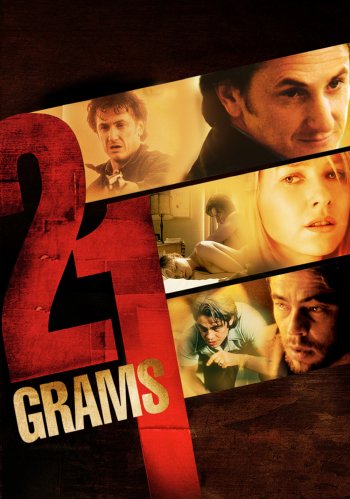 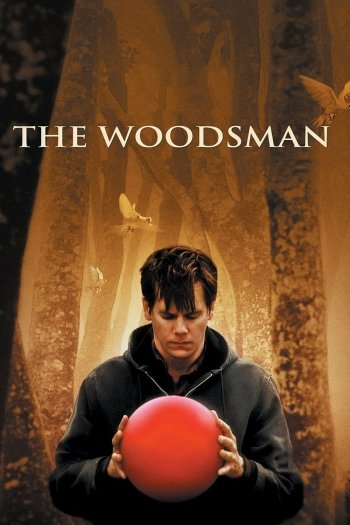