Movie Abyss Being There

Info
Alpha Coders 3 Wallpapers 11 Images
Interact with the Movie: Favorite I've watched this I own this Want to Watch Want to buy
Movie Info
Synopsis: A simple-minded gardener named Chance has spent all his life in the Washington D.C. house of an old man. When the man dies, Chance is put out on the street with no knowledge of the world except what he has learned from television.

Recent Being There Wallpapers 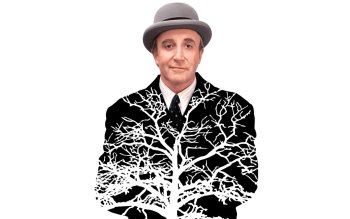 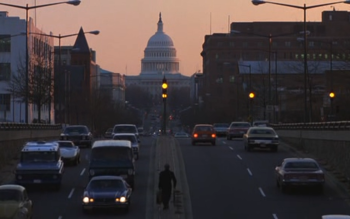 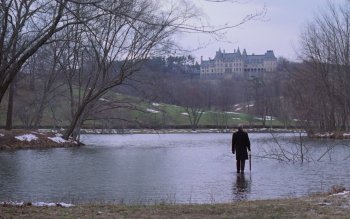 Man of the Year
This Is What Democracy Looks Like
Murder, Inc.
La Mandragore
The Best Man
Information Violence
Una spirale di nebbia