Interact with the Movie: Favorite I've watched this I own this Want to Watch Want to buy
Movie Info
Synopsis: After a wild night, wealthy Michael Reston's adulterous wife Charleen comes home with her ripe young body barely concealed by a dress in rags; murder results. Top defense lawyer J.G. Blane, whose own marriage exists in name only, arrives in Desert View, Nevada to find the townsfolk and politically powerful Sheriff Hoak distinctly hostile to the Restons. In due course, Blane discovers he's been "taken for a ride," and that quiet desert communities can be deadly...

Witness for the Prosecution
The Winslow Boy 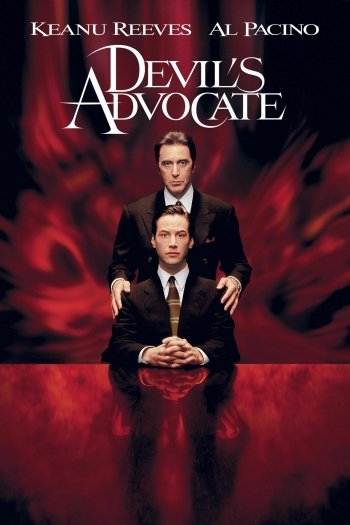