Tagline: They are something more than lovers who are about to become something less than human.

Demons of the Mind 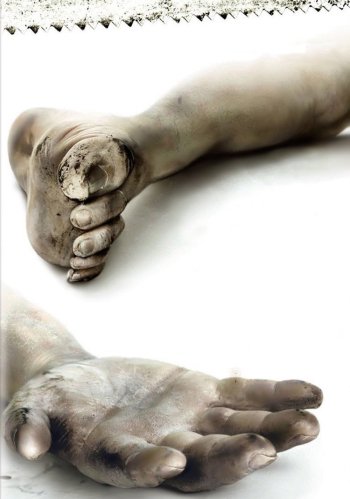